There’s a lot of memes and jokes online about developers' dependency on StackOverflow. 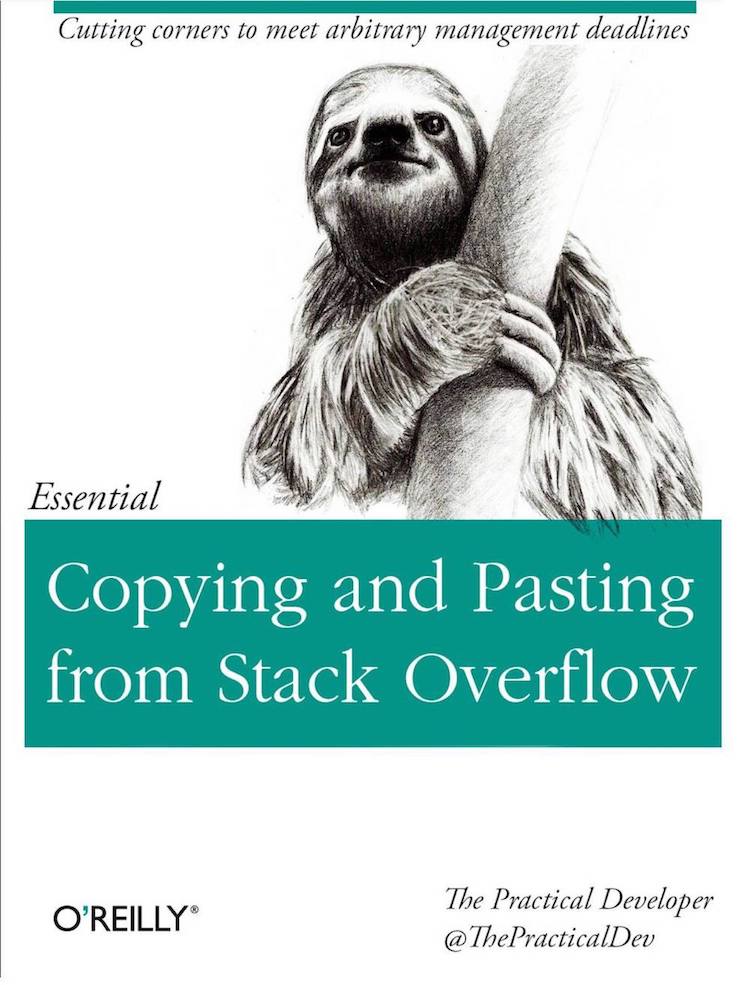 And to an extent it’s true. StackOverflow is a pretty essential tool in a modern developer’s kit. I’ve used it a lot, for everything from iOS code signing issues to Rails bugs. However, as I’ve progressed in my projects, I’ve started to use StackOverflow less and less. There’s a few reasons for this.

For one, there are problems where StackOverflow straight up doesn’t help. Problems such as writing your own language, or working with obscure tools or libraries that don’t have a whole lot of users. Basically, if you’re going into territory no man (or woman) has been before, it’s unlikely StackOverflow can help you. For instance, the chances I’ll get a decent answer about the inner workings of the Ruby interpreter through SO are pretty much slim to none.

Second, there’s time limits. If you shudder, actually ask a question on SO instead of just looking at previous answers, you might be looking at a few hours or even a few days before you get a good answer. That’s not a knock against SO, quality takes time. But sometimes when you have a hard deadline, or are just impatient like me, a few days isn’t good enough.

And finally, if you’re working on the cutting edge, let’s say a prerelease beta of your favorite JS library, or a version of a language you build from source, then chances are the well intentioned advice of most StackOverflow users might not apply. Again, not their fault, just special situation.

So what do you do? Do you curl up into a ball and wait the time until you get a StackOverflow answer? Do you give up and quit programming? Well, you could, or you could do the following: